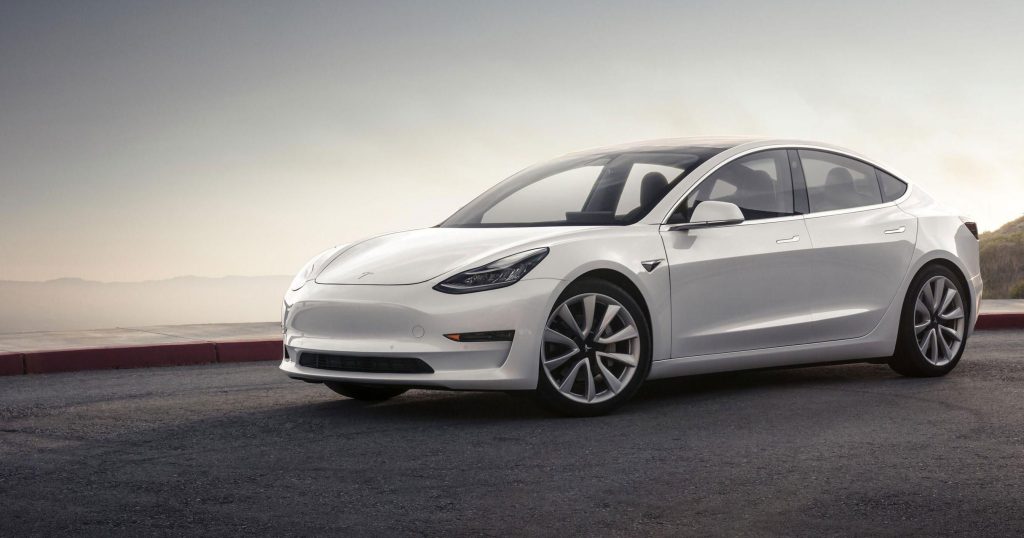 The California-based EV manufacturer produced just 260 Model 3’s since July, missing Elon Musk’s target of 1600. Tesla has fallen behind on its delivery aim of 1600 all-new Model 3’s according to its delivery and production figures for the Q3 2017 period.

Only 260 examples of the mid-size entry level Tesla Model 3 have been built in the third quarter of 2017. Of the 260 built, 220 have been delivered to customers since it went on sale in July.

It was in July when Tesla CEO Elon Musk stated on Twitter that 1600 Model 3’s would be produced by the end of September, with that figure rising to 20,000 by December. With a waiting list over 400,000 long, the vast majority of buyers will have to wait until 2018 to get their cars. With Musk revealing that: “If you order a Model 3 now you’ll probably get it towards the end of next year”.

According to the press release, ‘production bottlenecks’ were the reason behind Tesla’s missed production target for the new Model 3. The statement also stressed that there are “no fundamental issues with the Model 3 production or supply chain” and that they “understand what needs to be fixed and we are confident of addressing the manufacturing bottleneck issues in the near-term.”